What?!  Mr. One is now seven.  Where is the time going?  I am really loving being a "grader" parent.  (Mr. One used to call the older kids at the elementary school "graders" when he started in kindergarten.  Love it.)  He is such a deep thinker and so very imaginative.  I love hearing things he thinks up.  He still loves anything Lego.  Cars are beginning to take a distant second to building and creating with Lego bricks.  Another sign of my boy growing up I guess.  Well, that is until he gets into the teen years when I have a feeling that cars will start taking up a bigger interest for him.  Of course then it will be real cars and not just Hot Wheels that are so very enticing.  Thank goodness I have several years to prep for that...

He woke up to birthday signs on the bedroom door (a family tradition) and several "Happy birthdays" from his family.  Then it was off to school with cupcakes to share with his classmates.  My little gift before school?  No chores that day!  His birthday fell on a half day for school, so Mike and I took him and Mr. Three (Mr. Two was at preschool still) to Sonic for lunch.  He was happy to get a kid's meal and a slushie.  I was happy to get a cherry limeade (why are those things so addictive?).  After getting Mr. Two from preschool, we played on the Wii together until the party at my parents' house. 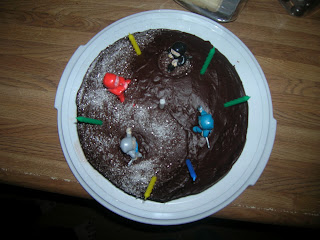 Mr. One asked for a ninja party this year, so I started searching and pinning ideas I found all over the web for his festivities.  Then, he informed me that he just wanted to have a family party instead of a friend party.  Well, that was a relief!  I'm still glad to have cataloged ideas, as I can see that they may come in handy for future birthdays.

Here are his requests for his birthday.  He wanted fish for dinner, a Funfetti cake with chocolate frosting and ninjas on top, and to play with his cousins.  Easy enough. 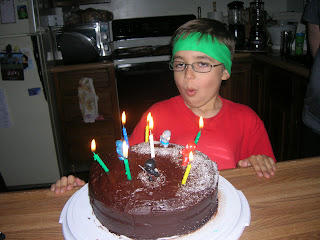 We had fish and tater tots with lots of Pete's Fish and Chips sauce, sushi for the adults, veggies and strawberries.  I found some little plastic ninjas at a nearby party store to top the cake.  Mike and I tried to create a yin-yang on top of the cake with sprinkles.  It was subtle, but turned out pretty well. 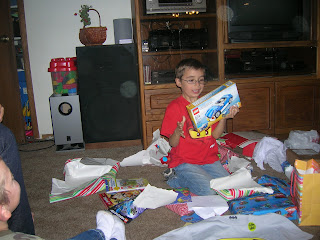 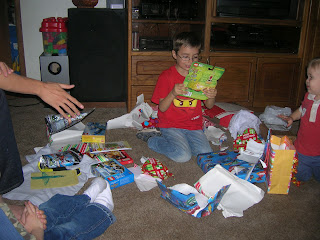 After dinner, we opened presents (lots of Legos). 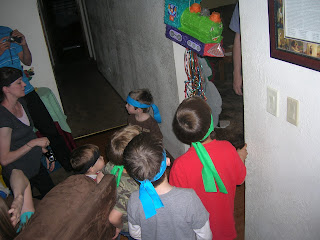 It was also close to his younger cousin's birthday, so we had a train pinata for him, filled with Tootsie Roll candies.  The boys loved that! 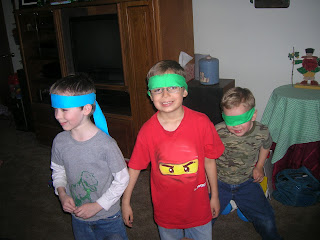 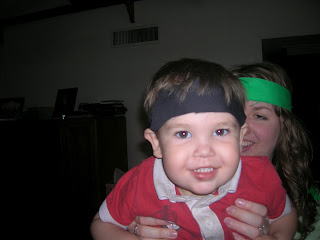 Last, we donned some ninja headbands (strips of leftover solid colored material) and played sword games on the Nintendo Wii Sports Resort game with the whole family.  Simple and fun for all.

Every present he opened was followed by an exclamation of how it was just what he wanted.  He was genuinely thrilled with each gift, whether a t-shirt or a Ninjago Lego set.  He had such a great time, and I adore how happy he was just to spend his special day with his family.  How I love this sweet, ninja-loving, enthusiastic boy!
Posted by Diana at 4:30 PM 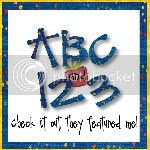